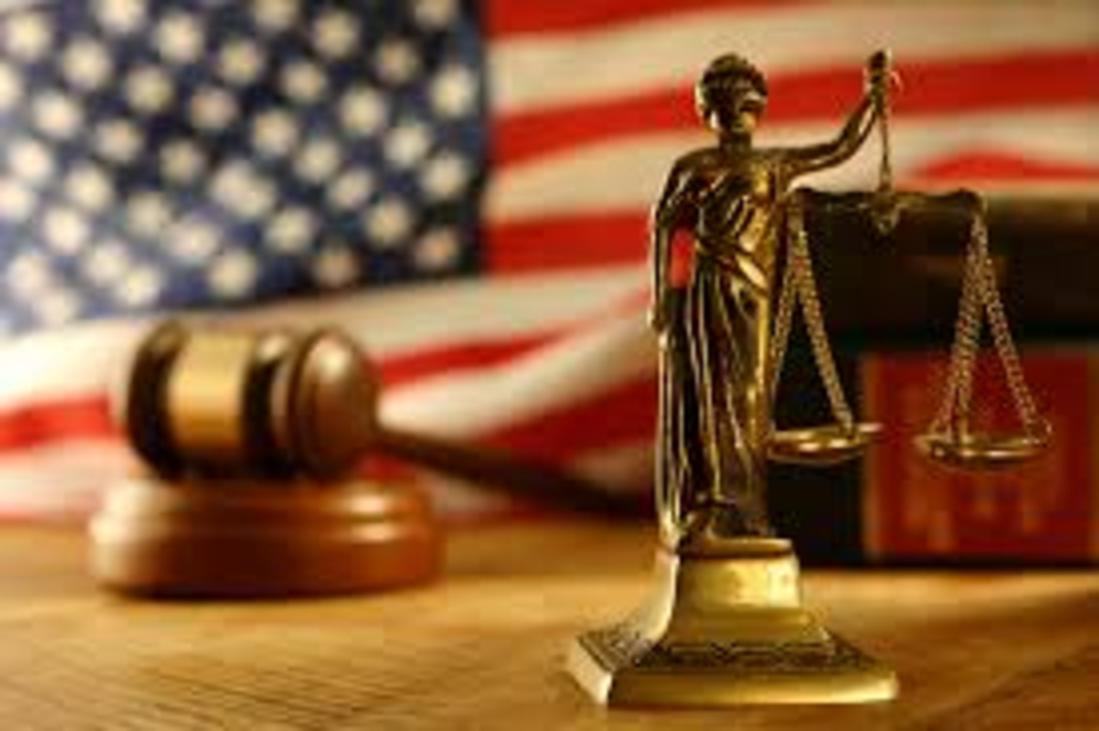 California DUI: What are the Penalties?

What's the punishment for a California DUI?

There are several different ways in which a person can be “punished” for driving under the influence.  First, note that the court tries to “punish” you by ordering you to complete either jail time or work release, with the possibility of work release being converted to home confinement.  Secondly, the DMV wants to “punish” you by taking away your license for 4 months on a first time dui and up to a year on a second time dui.  However,  on a first time dui we can show you how to lower the 4 month suspension down to a 30 day hard suspension.  In the case of a 2nd time dui we can help you reduce the 1 year suspension down to a hard 90 day suspension.
The above is premised on the assumption that you are found guilty of a dui. Our mind set on every dui case we handle is to aim for a dismissal, if we can not get it dismissed we shoot for a lowered charged, and if we can’t get it lowered we definitely aim to keep you out of jail.

What’s the minimum and maximum penalties for a first DUI conviction?

Assuming there is no bodily injury or death resulting from the DUI, the minimum terms for a misdemeanor first conviction are as follows:

$390 fine plus over $1,000 in ordinary penalty assessments, plus additional DUI-only assessments for a total of approxi­mately $1,800. 48-hour jail sentence or a 90-day license restriction allowing you to drive to and from your work—and for work—if required, and to and from an alcohol treatment program. If the 90-day restriction is imposed, it begins after your DMV four-month suspension or 30-day suspension followed by a five-month restriction.
Attendance and completion of a $500, three-month alcohol-treatment program (nine months if your blood alcohol level was 0.20% or higher. Completing the program is a requirement for ever being able to drive again following a “per-se” DMV license suspension and for minimizing that suspension to 30 days (plus five or eight months of restricted driving) instead of the six- or ten-month flat suspension that would otherwise be imposed. Loss of your driver’s license for at least 30 days, followed by either a five-month restriction to drive to, from, and for work and to and from an alcohol treatment program, or an additional two-month restriction that allows you to drive only to and from the program.

The maximum penalties for a misdemeanor first DUI conviction in California is a $1,000 fine plus over $2,600 in penalty ­assessments, six months’ imprisonment in the county jail, a six-month license suspension ; ten months for blood alcohol level of 0.15% or more, having your vehicle “impounded” (stored at your expense) for 30 days, and being required to attach an “interlock” breath device to your vehicle that will not allow the car to start if there is any alcohol on your breath. This will cost you about $800.

What type of probation is required of a first offender?

Almost all first-time offenders are placed on probation for three to five years. If you violate any of the terms of your probation, you can face a nonjury hearing where additional penalties can be applied. The standard conditions of probation include: (1) not driving with any measurable amount of alcohol in your system, (2) submitting to a blood or roadside breathalyzer (PAS) test upon the request of a police officer and (3) refraining from further violations of the law (no further misdemeanors -- ordinary traffic infractions don’t count).

What’s the minimum and maximum penalties for a second DUI conviction?

If no one is injured or killed as a result of the DUI, the minimum penalties a judge will impose for a second DUI conviction (within 10 years of the first DUI) include the following:

a $390 fine plus penalty assessments for a total of approximately $1,800 ten days or 96 hours (including two 48-hour sessions) in jail completion of an 18- or 30-month second-­offender alcohol-treatment program, which costs about $1,800, as a condition of probation. You must complete this program if you ever want to drive again. Enrollment in this program also allows you to reduce the two-year suspension to one year, followed by a two-year license restriction that allows you to drive to, from, and in your work, and to and from the program—after the first year of suspension, and installation of an “interlock” device on all ­vehicles you own .

The maximum penalties for a misdemeanor second conviction within ten years of a prior conviction (counted from the date of the previous offense to the date of the second offense) include: a $1,000 fine plus penalty assessments for a total of approximately $3,000, one year in jail, a two-year license suspension by the DMV, impoundment of your vehicle for up to 30 days at your expense, and required installation of an “interlock” device on all vehicles you own.

What’s the minimum and maximum penalties for a third and subsequent DUI convictions?

Assuming there is no bodily injury or death resulting from the DUI, the minimum penalties are as follows:

a $390 fine plus over $1,000 in ordinary ­penalty assessments, plus additional DUI-only assessments for a total of approximately $1,800, 120 days in jail for a third offense, 180 days for a fourth offense and revocation of your driver’s license for three years (third offense) or four years (fourth ­offense), and completion of a 30-month multi-offender program to get your license back.

The maximum penalties for a third and fourth offense within ten years are as follows: a $5,000 fine plus over $13,000 in penalty ­assessments for a total of $18,000, one year in jail for a third offense; 16 months in state prison for a fourth offense, if charged as a felony, impoundment of your vehicle for up to 90 days or even forfeiture and loss of your vehicle, revocation of your driver’s license for three years (third offense) or four years (fourth offense), and a 30-month alcohol treatment program before getting your license restored.

What happens if someone is killed or injured in a DUI?

If someone is killed or injured as the result of driving under the influence of alcohol, or while blood alcohol is 0.08% or more, the driver can be found guilty of a felony and could go to state prison for over a year, and possibly for up to five years, depending on whether it’s the driver's first, second, or third offense. Prior convictions for misdemeanor under-the-influence or over-0.08% driving count as prior offenses for the purpose of increasing the prison sentence. So do prior convictions of alcohol-related reckless driving. The jury (and sometimes the judge) will have the option of reducing the offense to a misdemeanor, but even in such cases, the person convicted could still spend up to a year in the county jail—and probably will, since judges take DUI extremely seriously under these circumstances. Also, a person faced with a fourth drunk-driving charge over a ten-year period may be charged with a felony, even where no one was ­injured as a result of the offense