WHERE THE PSUEDO SCIENCE BEGAN

Back in 1975 the National Highway Traffic Safety Administration (NHTSA) gave a grant to the Southern California Research Institute and namely a Dr. M. Burns.  Dr. Burns took 6 of the then currently used Field Sobriety Test and tested which ones had any accuracy in determining if a person's blood alcohol level was .10 or greater.

In the original study there were 238 participants who had a BAC range from .00 to .15 with some of the folks receiving a placebo drink. In the original study they started with 6 test that were evaluated in determining if a person was over the .10 legal limit.  At the conclusion of the test the officer were only able to make a correct arrest 76% of the time.

What does that mean? that 24% of the time the COPS GOT IT WRONG!. 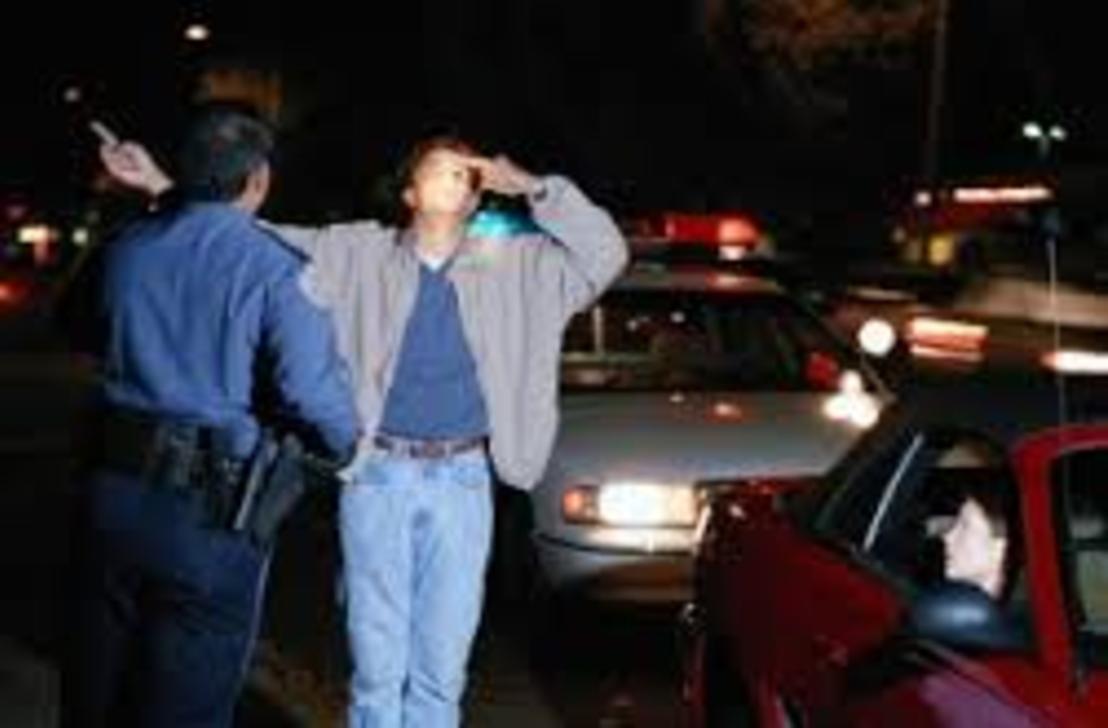