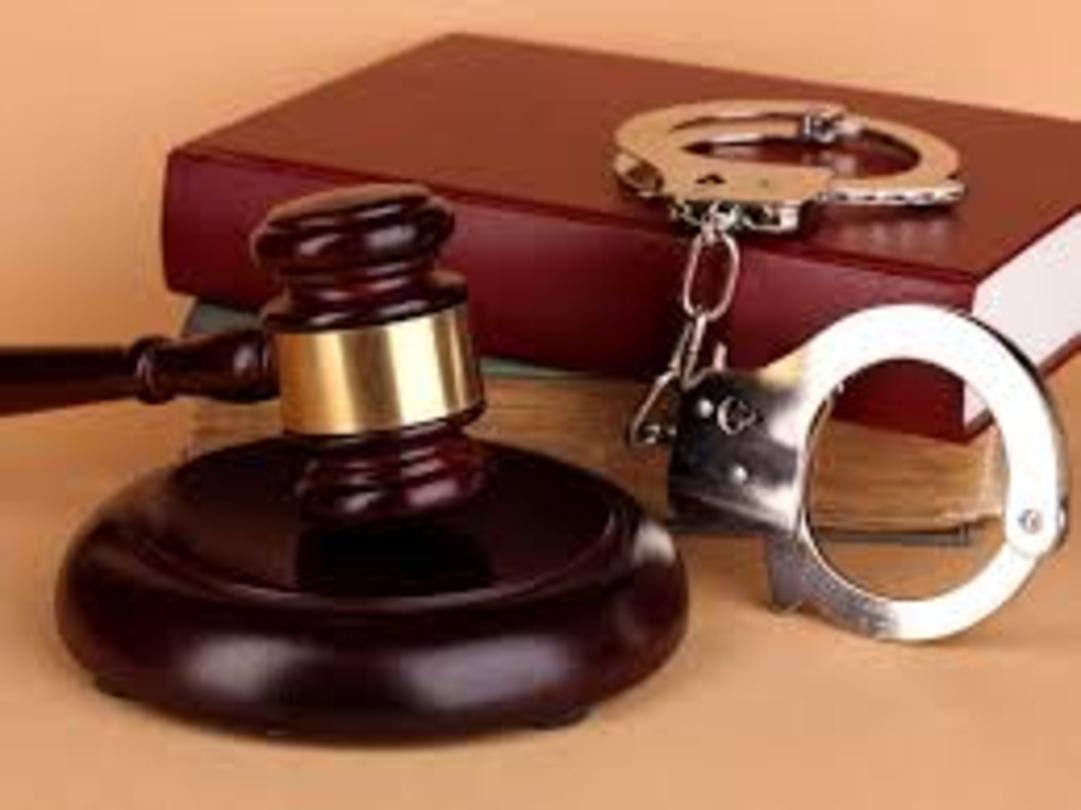 Driving Under the Influence of Drugs

Mixing drugs and driving, whether it's medicinal marijuana or legally prescribed muscle relaxers, is just as illegal as driving drunk and can also constitute a DUI offense. Doctor's orders are no defense to drugged driving charges.

A 2010 survey by the Substance Abuse and Mental Health Services Administration (SAMHSA) found that roughly 10 million Americans drove under the influence of illegal drugs in the previous year. More than 18 percent of fatally injured drivers in tested positive for at least one illegal or prescription drug in 2009, according to a study by the National Highway Traffic Safety Administration (NHTSA). Another NHTSA survey found that one in five motorists killed in car crashes in 2009 tested positive for drugs.

Different drugs affect drivers in different ways. But those that impair judgment, alertness, concentration or motor skills are considered just as (if not more) dangerous than alcohol.

Driving with a blood-alcohol concentration (BAC) above a certain level -- typically 0.08 percent or higher -- is illegal in all 50 states. Alcohol is flushed from the body rapidly, so it's relatively easy to measure a motorist's BAC at the time of a traffic stop. And since Breathalyzer tests are quite accurate, with readings of 0.08 percent or higher often resulting in a guilty plea or conviction on DUI charges if the traffic stop was carried out according to proper protocol.

That's not the case with drugs other than alcohol.

For example, the psychoactive component of marijuana (THC) is detectable in a person's urine or bloodstream for up to four or five weeks after use and there is no way to conclusively detect actual impairment at a particular time. Cocaine, on the other hand, typically leaves the body after just a day or two. NHTSA admitted in a letter to Congress that current knowledge about drugs other than alcohol is "insufficient to allow the identification of dosage limits that are related to elevated crash risk."

Some jurisdictions use what are called "Drug Recognition Experts" (DREs) -- specially trained police officers who follow specific guidelines to determine drug impairment in motorists. DREs closely examine a person's eye movements, behavior and other cues pointing to drug influence. Forty-four states and the District of Columbia have Drug Evaluation and Classification Programs in place to train DREs.

The presence of drugs typically is measured through urinalysis or a blood sample.

While it's more difficult to prosecute motorists charged with driving under the influence of drugs, rather than alcohol, 15 states have what are known as "per se" drugged driving laws. Such DUI laws make it illegal to operate a motor vehicle with any detectable amount of certain drugs in one's system.

The 15 states that have per se drugged driving laws for all drivers are Arizona, Delaware, Georgia, Illinois, Indiana, Iowa, Michigan, Minnesota, Nevada, Ohio, Pennsylvania, Rhode Island, Utah, Virginia and Wisconsin. Three of these states (Nevada, Ohio and Virginia) have certain limits for the presence of intoxicating drugs, while the other 12 have a zero-tolerance policy.

North Carolina and South Dakota, meanwhile, make it illegal for anyone younger than 21 to drive with any detectable amount of an illicit or otherwise prohibited drug while driving. In five states (California, Colorado, Idaho, Kansas and West Virginia) it is illegal for certain known drug addicts or habitual drug users to drive a motor vehicle.

Some drugs legally purchased at a pharmacy, whether they're prescribed by a doctor or bought over-the-counter (OTC), can be just as dangerous for motorists as alcohol and can trigger a DUI. Look for warning labels or ask your pharmacist if you are in doubt about a drug's capacity for impairment.

Below are some common prescription and OTC drugs that can impair drivers:

Antidepressants: Some sedating antidepressants cause impairment similar to drunk driving.
Valium: 10 mg of the popular tranquilizer can cause impairment similar to having a blood-alcohol concentration of 0.10 percent.
Antihistamines: Many of them slow reaction time and impair coordination.
Decongestants: Many over-the-counter decongestants can cause drowsiness, anxiety and dizziness.
Sleeping Pills: Even in the morning, the residual effects of these drugs can impair drivers.
Hydrocodone: This common pain reliever, the main component of Vicodin, is similar to opiates and causes impairment similar to morphine and codeine (oxycodone has similar effects).

Motorists who live in states that permit the medical use of marijuana with a valid doctor's recommendation may still be charged with a DUI. So if the officer and/or drug recognition expert has gathered enough evidence of marijuana impairment, an otherwise valid medical exemption may not be used as a defense. In this regard, medical marijuana is no different than other prescription drugs with the potential for impairment.

Get a Free Legal Analysis of Your DUI Case

While DUI charges involving alcohol are more straightforward -- the BAC-testing devices used for alcohol are fairly accurate -- it gets trickier when other substances are involved. Since the level of impairment at any given time is difficult for officers to assess, a skilled attorney can often provide an effective defense to such charges. If you have been charged with driving under the influence of drugs, have a DUI Lawyer review your charges at no cost.